About Us
About Us
Company Profile

We adhering to the "controlled release nutrients, accurate release" the idea, develops unceasingly, forge ahead, and always will give top priority to technology innovation, and has established close cooperative relationship with German high-tech companies, the world's most advanced controlled release fertilizer production technology introduced to China, and connecting with the domestic technology integration, crop and environment factors which have a leading market position is developed by controlled release fertilizer efficient package film coating technology, CRF - trar, and according to the different soil types, climate, crop fertilizer law and so on, introduced the "interpretation", "Sigar", and many other brands and more than 30 nutrient formula, To be suitable for most crops and horticultural crops grown in different areas. 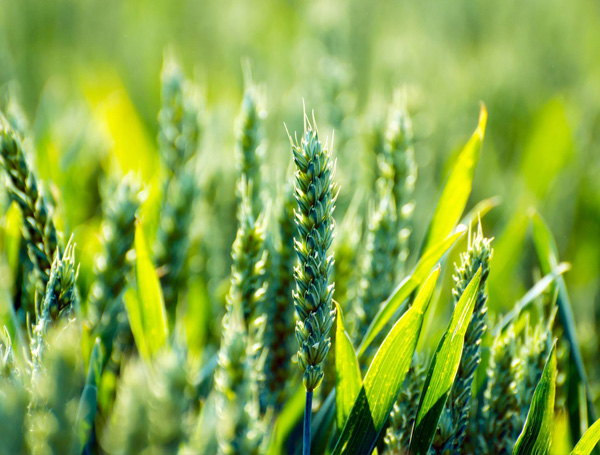 With sales network all over the world, and for many years in the field of agriculture rich service experience, we actively promote worldwide on controlled release fertilizer technology, ideas and products, to maximize the efforts to make the absorption of nutrients, help to improve crop yield and quality, for growers to bring more profits, eventually realize the sustainable development of agriculture.