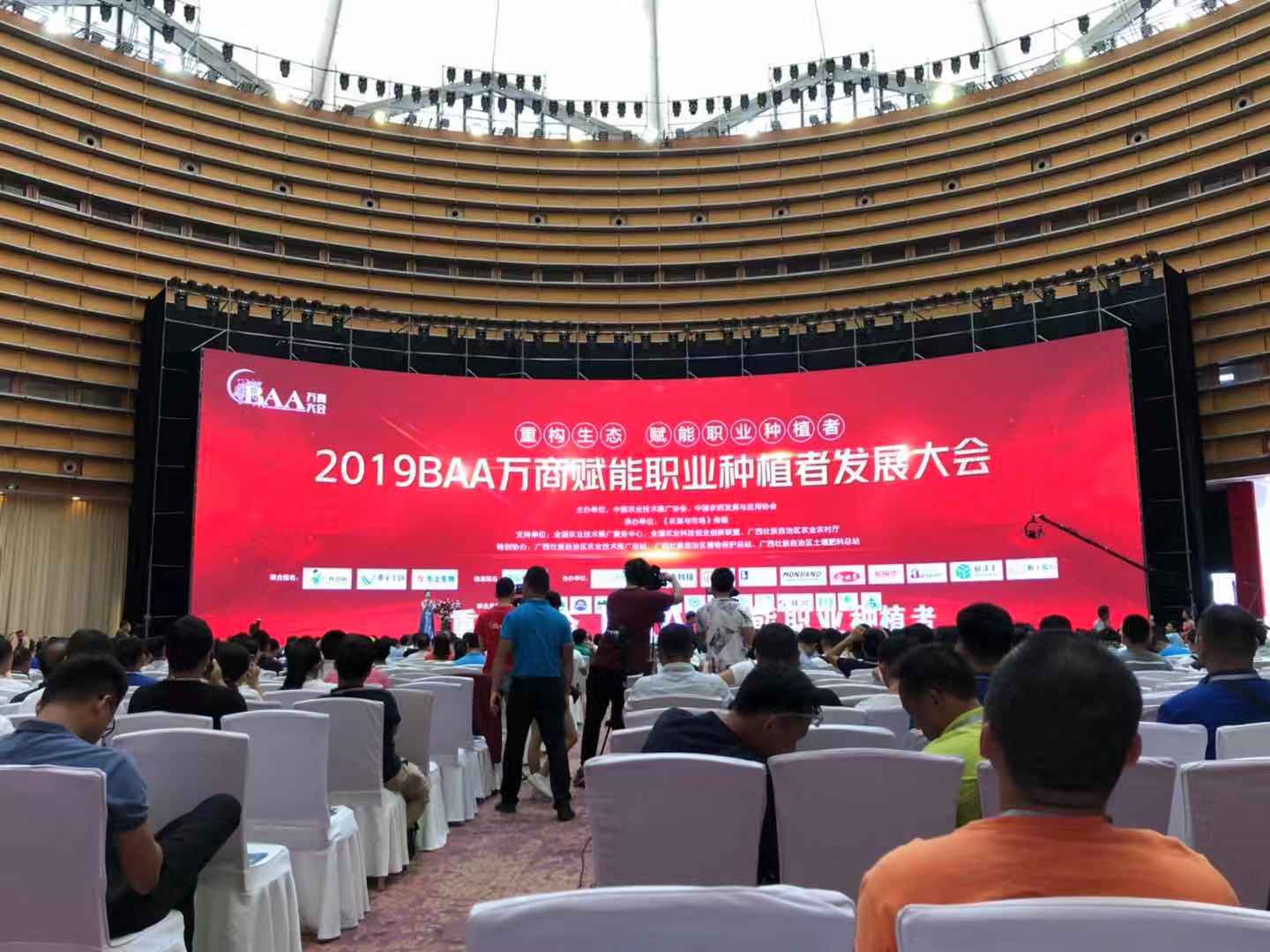 In recent years, the rapid growth of Virtor in Guangxi market has been rapidly developed, mainly citrus, other crops as a supplement, controlled release fertilizer sales continue to increase. The increase in popularity and sales makes Virtor's reputation soar and make a wonderful appearance at the fair. The controlled release fertilizer produced by Virtor was unanimously recognized by the organizing committee of BAA million business conference, and was unanimously awarded with the award of the most ingenious brand of agricultural materials by Virtor. This is not only a recognition but also an encouragement for Virtor. In the future, Virtor will continue to play the craftsman spirit, keep the original intention and continue to move forward. 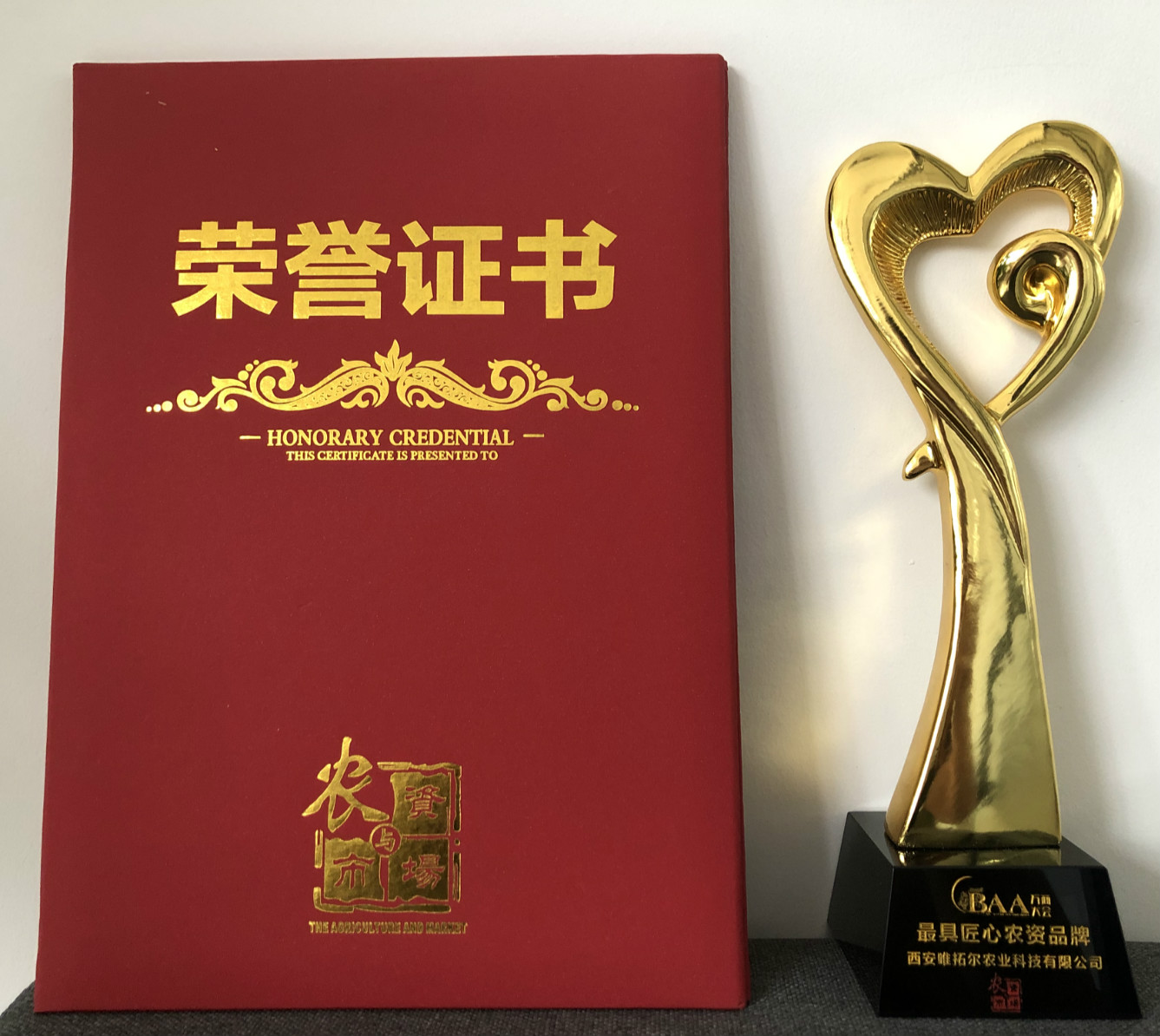 After two days of exhibition, Virtor booth attracted hundreds of customers' favor and patronage, and conducted in-depth negotiations and understanding. We gained a lot from the exhibition of just two days. We not only won the most ingenious brand award of agricultural materials in the bag, but also signed dozens of fruit tree customers on the spot and purchased hundreds of tons of controlled release fertilizer, which exceeded the pre-meeting expectation.

Virtor has been committed to making contributions to the development of agricultural technology in China, improving the current production situation in rural areas and improving the utilization rate of fertilizers. Virtor strives to maximize the absorption of nutrients, improve the yield and quality of crops, and bring more benefits to growers, so as to realize the sustainable development of agriculture.