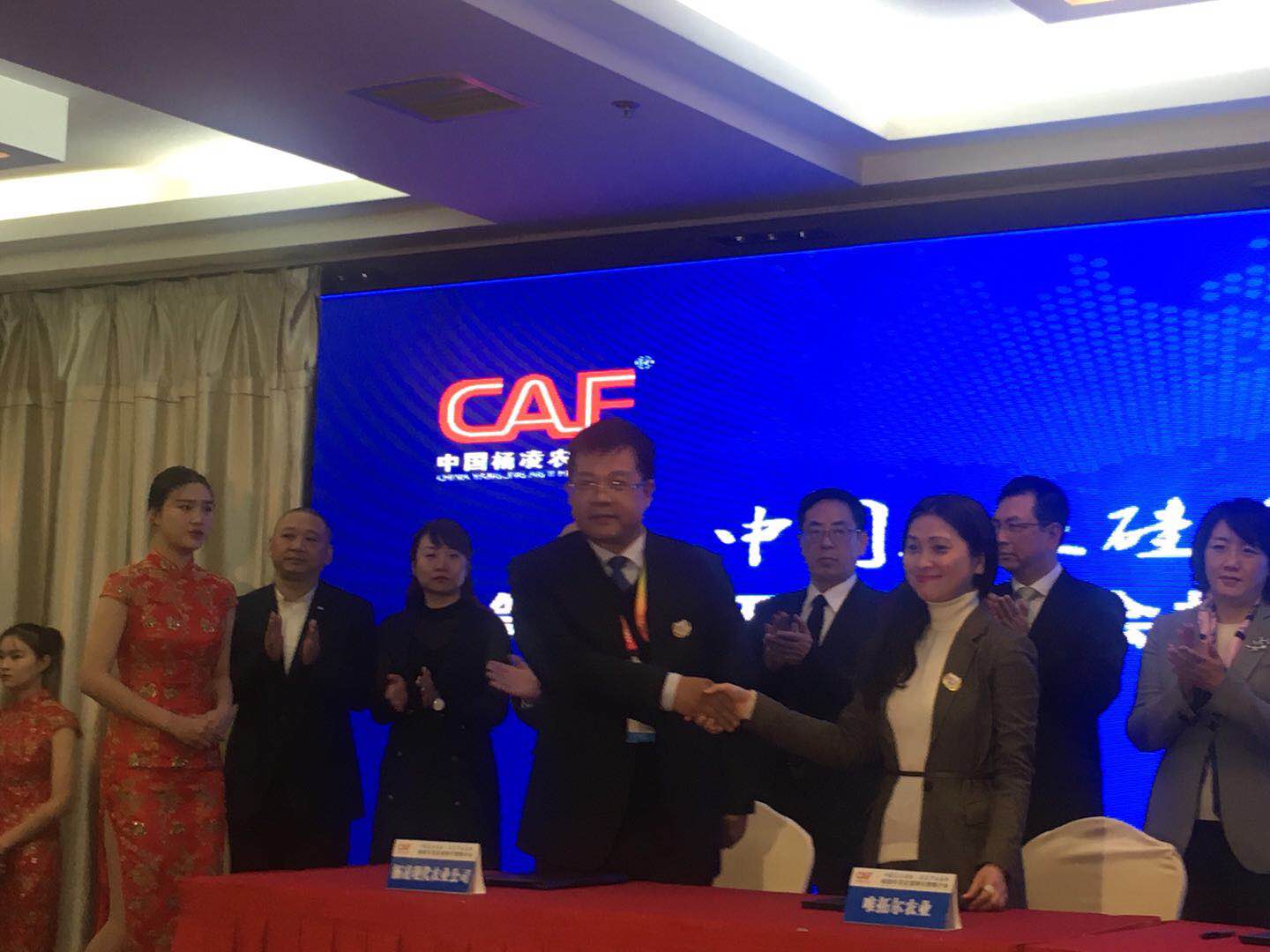 China Yang Ling agricultural high-tech achievements expo (hereinafter referred to as the "agricultural high-tech expo") is jointly held by the ministry of science and technology, ministry of commerce, ministry of agriculture and other 17 ministries and commissions and Shaanxi provincial people's government. Yang ling nong high society is the most authoritative and influential large-scale comprehensive exhibition in the field of agricultural high-tech in China, which is known as "China's agricultural Olympic Games". Nong Gao conference has great influence. During the meeting, the flow of Yang Ling shen merchants reached 1.55 million person-times, and more than 500,000 person-times visited the museum, among which more than 100,000 person-times were professional merchants. All kinds of media publish and broadcast more than 10,000 pieces of news reports of Nong Gao conference, and the transaction amount of each session is over 10 billion yuan.

As the only agricultural enterprise that signed a contract to do controlled release fertilizer at the Nong Gao conference, Virtor entry into the demonstration zone marks the combination of strong and strong, which is a historical breakthrough for both Virtor and the demonstration zone and is about to open a new era. Yang ling administrative committee of national agricultural demonstration zone and agricultural modern industrial park have given strong policy support and various supports to ensure the smooth settlement of Virtor We have participated in land examination and approval, natural gas coordination, environmental protection communication and other work and provided us with various Suggestions and help, so that we have completed all the preparatory work in just two months and ensured the signing ceremony to proceed smoothly.

The successful signing of the contract marks the expansion of the agricultural production base and the construction of the research and development center of Vito, which will be divided into two phases, with a total investment of 300 million yuan. It is of great significance for local governments to increase fiscal revenue, strengthen local economic and social development strength, and accelerate the development of agricultural science and technology. More importantly, it will create more jobs and employment opportunities for the people in the demonstration park. 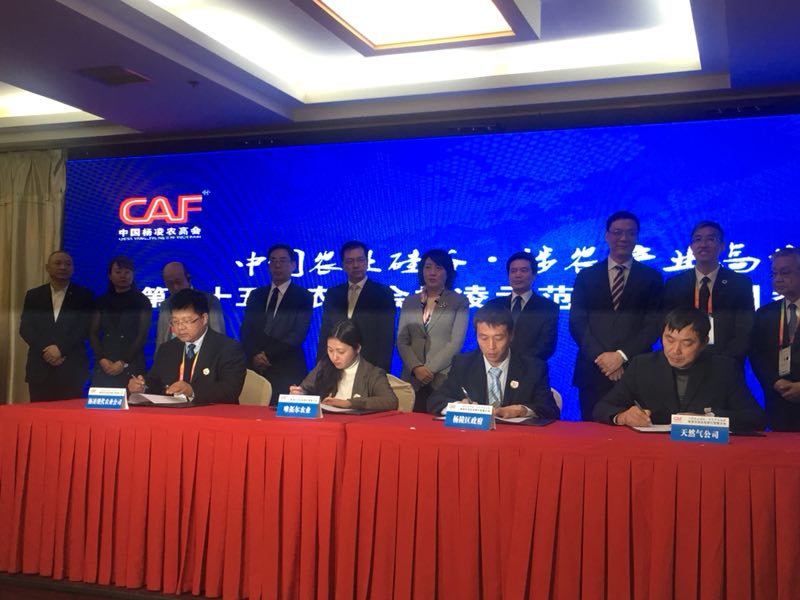 Xi'an Virtor Ecological Agriculture Co., LTD can realize the mutual benefit and win-win situation of the local government and enterprises, and benefit the local residents. Although the signing ceremony is over, this is not the end, but a new starting point. In the future, Virtor will live up to people's expectations, move forward with honor, continue to provide farmers with more controlled release fertilizer, further create more value for society, and make contributions to rural economic development.

Goto List
News
Previous：2018 national arbor, only to be with you Next：Harvest high yield, weight loss and efficiency is not a dream - citrus harvest
Share：