In order to promote products and expand brand influence, Virtor selected the apple demonstration park in Penglai for the promotion experiment of controlled release fertilizer. Penglai, Shandong province is located in the hilly region, with an average annual temperature of 11.9 degrees Celsius and an average annual precipitation of 618.6 mm. It has excellent climatic conditions and a long history of apple planting. It is one of the apple production bases in China. 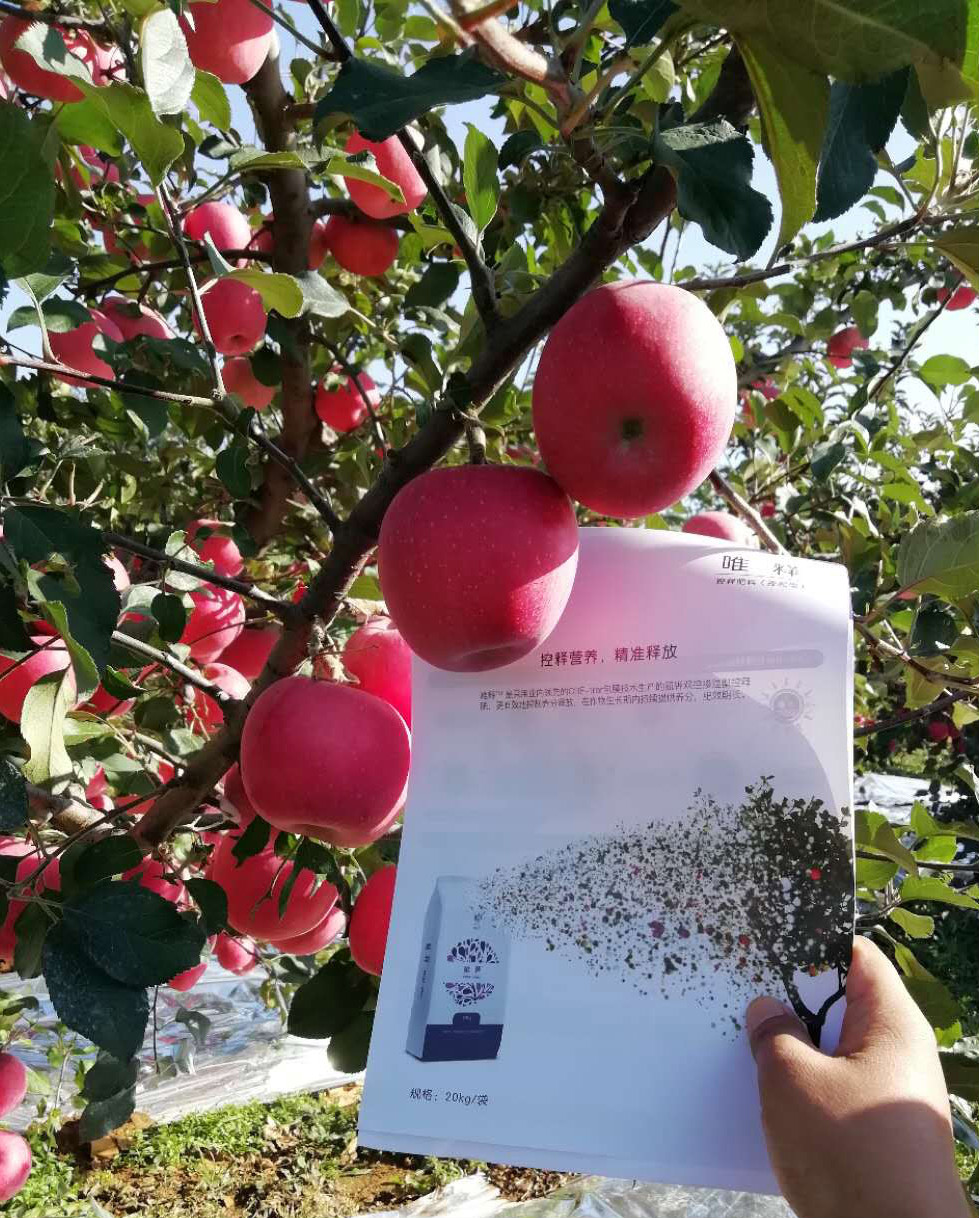 Orchard at the end of the visit, but Virtor, Australia's technical advisor Rohan Boehm through indoor meeting in detail the participants on the company's technical superiority, development situation and the application effect of orchard, attending dealer for Rio tinto, controlled release fertilizer had a better understanding, a more profound understanding, to focus on the development of extension, and the future full of hope. 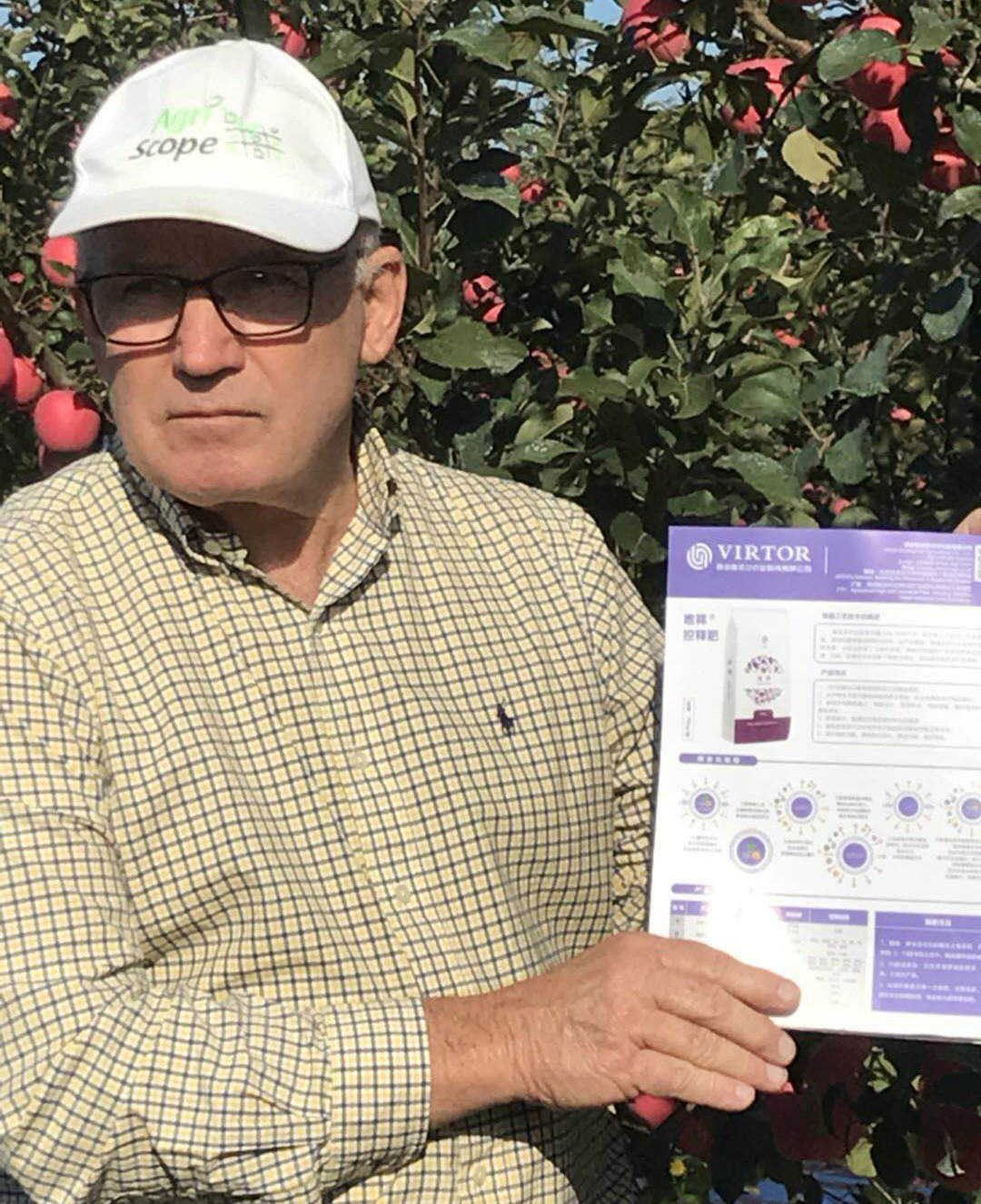 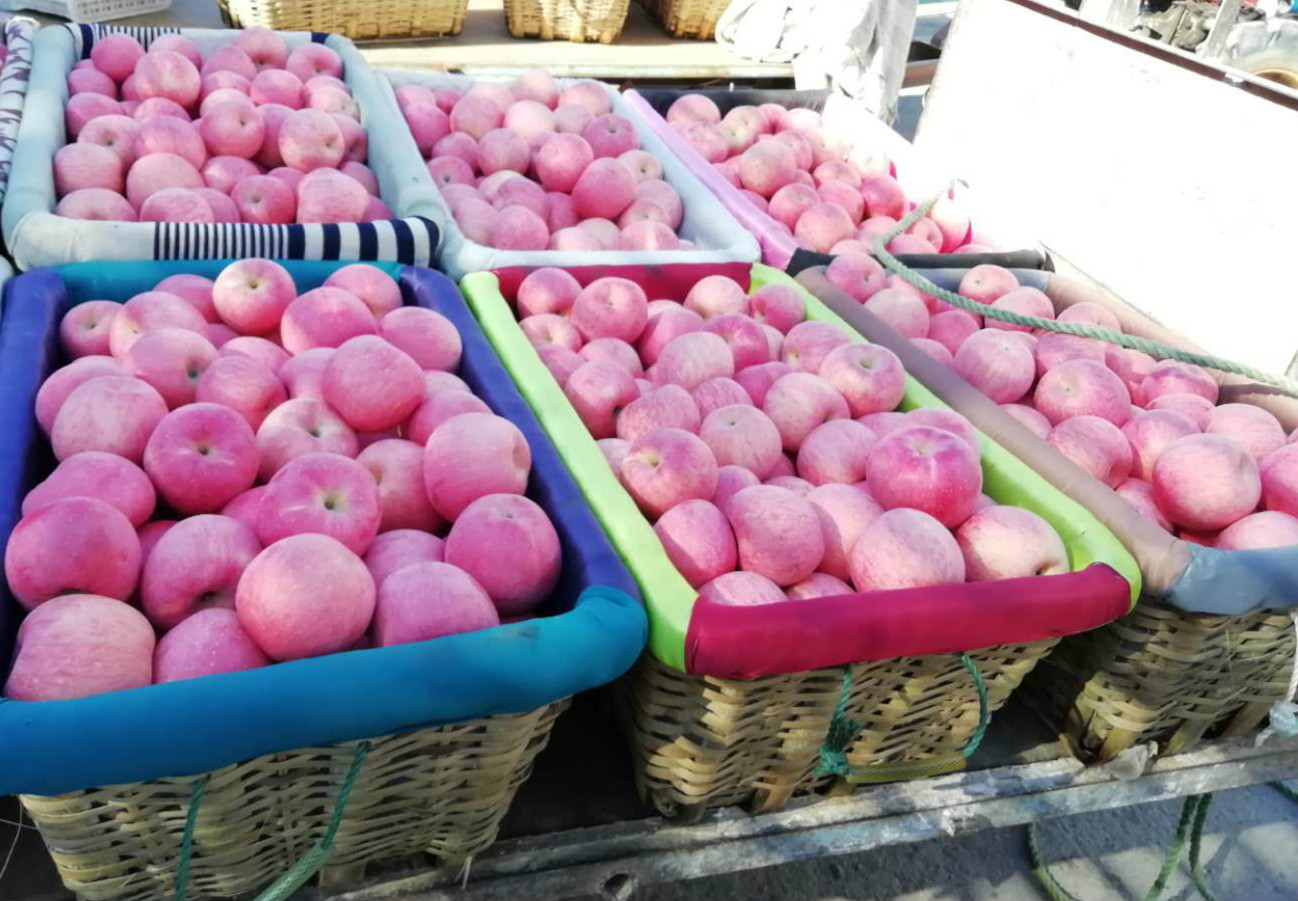 Through field investigation, observation and sharing by authoritative technical personnel, the on-site observation team saw the clear strategic direction of the company and witnessed the magic effect of wetuol products. Hearing is false, seeing is real, fruit farmers have been Shouting that the year in any case to use weituoer controlled release fertilizer, not only save labor and time, affordable price, but also increase production and income.