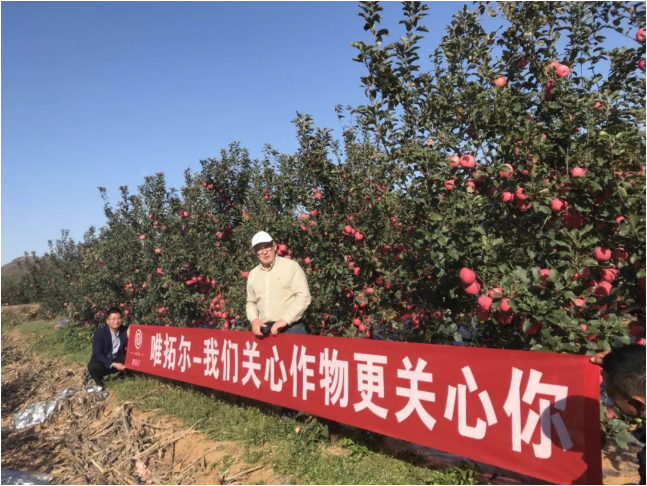 As is known to all, the nutrient proportion of conventional compound fertilizers is relatively fixed, and the nutrient is relatively simple. It is difficult to meet the requirements of various soils and different crops, and the location and release rate of nutrients in traditional compound fertilizers are difficult to fully meet the special requirements for nutrients in specific periods of crops. If farmers do not use standard technology, it is easy to reduce the beneficial bacteria in the soil, soil consolidation, acidification, resulting in a decline in crop quality.

How to solve these problems of traditional compound fertilizer?

In the interview, the reporter learned that Virtor combined with the international and domestic advanced technology of controlled release fertilizer manufacturing, has independent intellectual property rights and a number of national invention patents, the longest controlled release period of products can reach 18 months, but few companies around the world master this technology.

The core of controlled release fertilizer precise fertilization technology is based on the accumulation of crop matching release curve data. One of the core competitiveness and barriers of vitol is the data accumulation and analysis system formed in ten years based on core elements such as field crops and cash crop varieties, soil water quality composition and element release ratio.

Let the crops win at the starting line

In recent years, the domestic price of ginger fluctuates greatly, and some farmers decide to use high-end agricultural products whenever they see the price rise. Although this late stage will bring part of the increase in income, but due to malnutrition in the early stage, leading to ginger and other crops in the urgent need to absorb nutrients when they are unable to do so, often appear empty growth phenomenon, resulting in a decline in quality. Farmers who insist on using Vito's products correctly can always get a good price for their crop in a changing market. Just a week ago, Rohan Boehm, an Australian technical consultant of Virtor, came to Changyi, a domestic large ginger planting base, and introduced in detail the application technology, fertilization method and amount of controlled release fertilizer of Virtor, the management of growing large ginger and the similarities and differences with conventional fertilizer. After the live explanation, large participants with their own questions actively ask questions, technical consultants are a detailed answer, the customer is very satisfied. 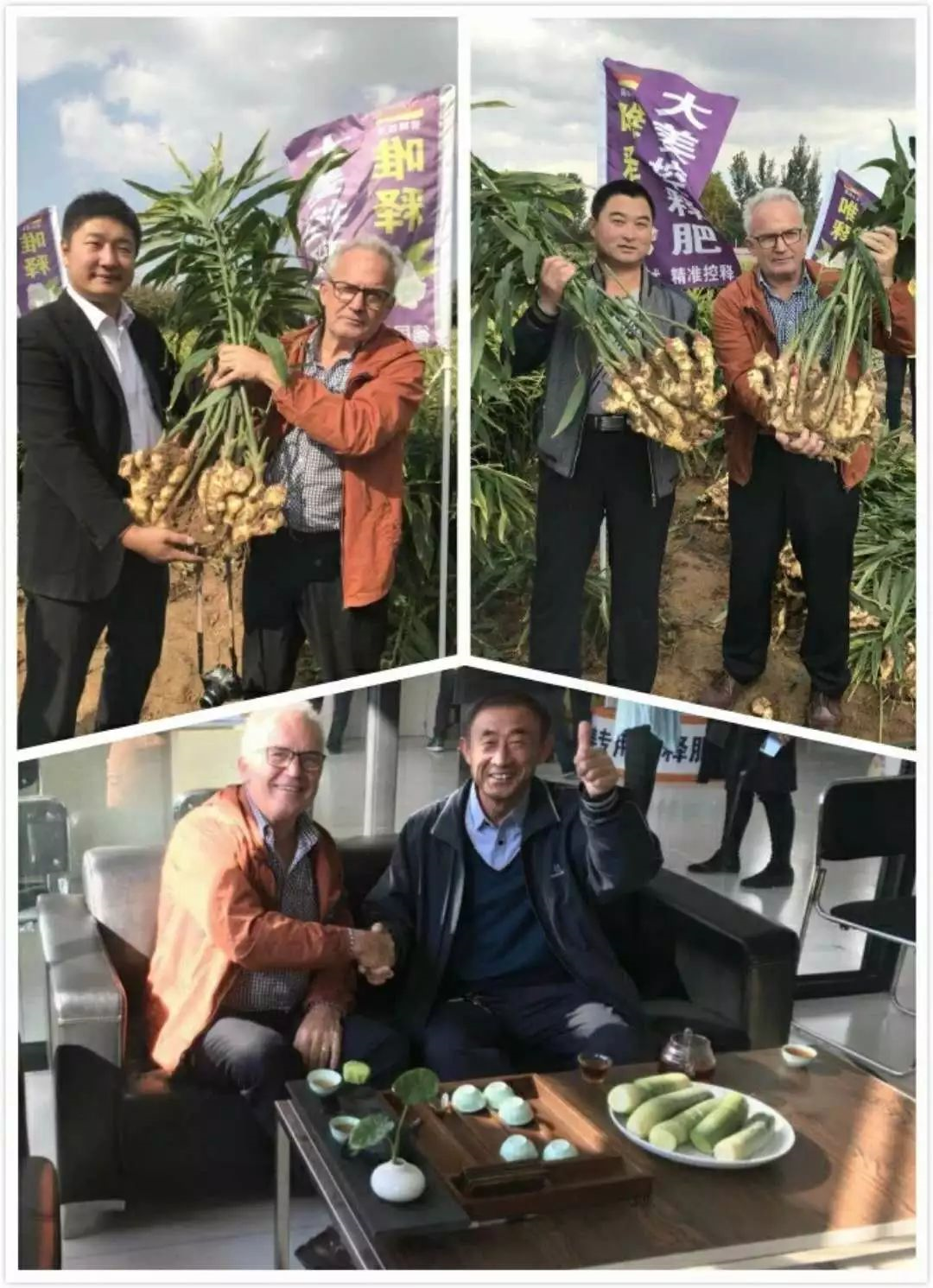 Links to the original interview of Agricultural Resources Report: